What Causes Industrial Chillers Not To Cool? 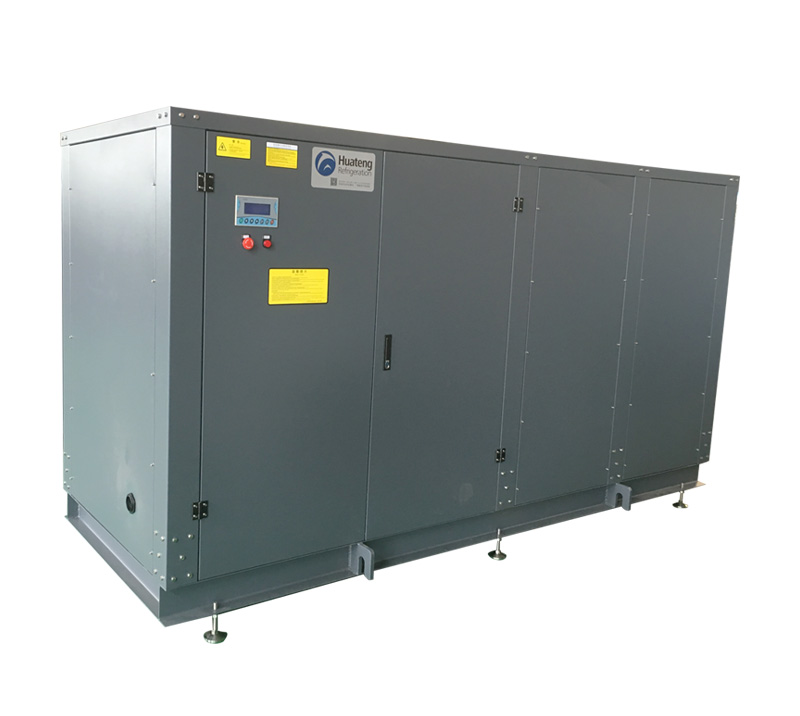 In addition, the refrigeration effect of the equipment of industrial chiller manufacturers has a great relationship with the structure of the equipment itself and the function of the equipment type. The cooling capacity is the heat, power or heat consumption, cooling coefficient and thermal coefficient of the refrigerator removed from the object to be cooled per unit time (measured by the economics of the absorption and steam jet refrigerators, which can be obtained by consuming unit heat). Cooling capacity, etc. Modern industrial chillers are most widely used in vapor compression chillers.

In addition, if there is no refrigeration in the industrial chiller equipment, the cause of the failure can be considered from other aspects. Sometimes, the condenser of the industrial chiller equipment is not cleaned for a long time. The condenser is one of the basic components of the chiller, and most of the cooling water contains calcium, magnesium ions, acid carbonates and other impurities. In addition, oxygen dissolved in the cooling water can also cause corrosion of the metal to form rust. The heat transfer effect of the condenser is reduced. As a result, there is no refrigeration.