How To Solve The Common Problems That Chiller Will Appear?

Today, the supplier of China Industrial Water Chiller will introduce the common problems that occur in chiller and how to solve them.

1. The water temperature difference between the chiller and the water suddenly is small:

a. The output cold capacity of the chiller is small, such as the unit itself is faulty, or is not fully loaded, etc. These can be preliminary judged by observing the chiller operating current and other parameters.

c. The water flow is too large. This can be judged by observing the pressure difference between the inlet and outlet water of the evaporator and the running current of the pump.

d. After eliminating the above problems, you can consider whether the sensor or the thermometer is inaccurate.

If the chiller fails, directly communicate with the Water Chilling Machine Manufacturer to confirm what the fault is. The minor faults that the user can solve can be resolved by themselves. If it cannot be resolved, it is recommended that the chiller manufacturer arrange for after-sales service personnel to come to the site for maintenance. And comprehensive maintenance of the unit. 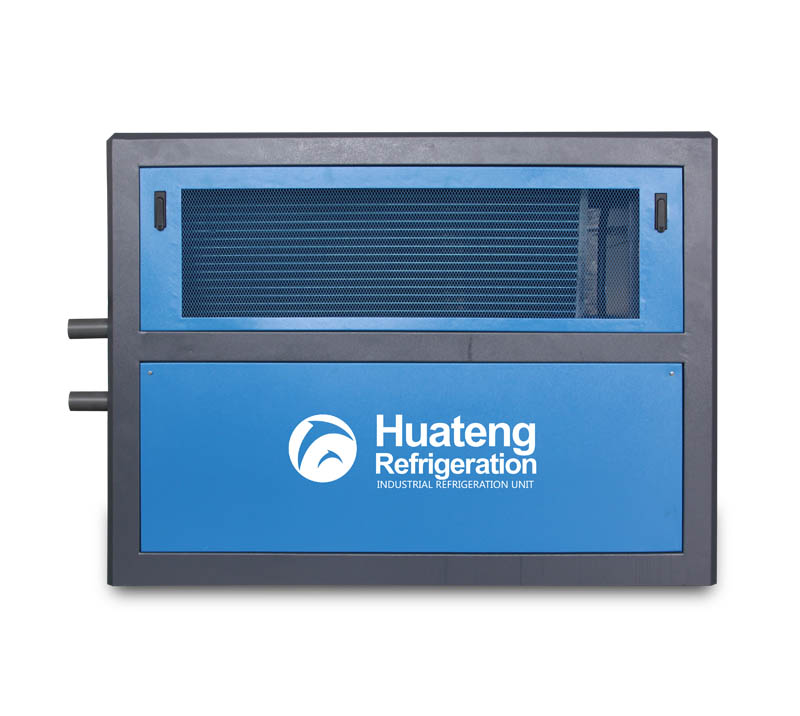 Noise is an annoying sound. Continuous noise can also pollute the surrounding environment. The causes of noise produced by general chiller fans can be described as follows: When the blades rotate, they will cause friction with the air, or an impact will occur. The frequency of the noise is a combination of multiple frequencies, all of which are related to the speed of the fan. Suggestion: If the axial flow fan is equipped with moving and static wings, the number of blades of the two should be different, so as not to cause greater noise resonance.

Noise is also generated when the blade generates eddy currents. During the operation of the fan, a vortex will be generated on the back of the moving wing, which will not only reduce the efficiency of the fan, but also generate noise. In order to reduce this phenomenon, the installation angle of the blade must not be too large, and the curvature of the fan blade must be smooth, and the sudden change should not be too large.

Resonates with the duct housing and generates noise. The inner seam of the air duct and the fan casing should be flat to avoid rough and uneven, causing tearing sound. In addition, when designing, the outer surface of the duct can be covered with sound-proof materials to reduce noise.

In addition to the fixed noise of the fan itself, there are many noise sources. Such as: due to insufficient precision of the bearing, improper assembly or poor maintenance can cause abnormal noise. The motor part also generates noise, some are caused by poor design or poor manufacturing control, but sometimes caused by the cooling fan inside and outside the motor. Therefore, the selection of equipment must be strictly screened for regular products, taking into consideration the humanized design of the equipment and other factors.

The above is the solution to the common problems that the Water Cooler Chiller Machine supplier will introduce to everyone, I hope to help everyone.