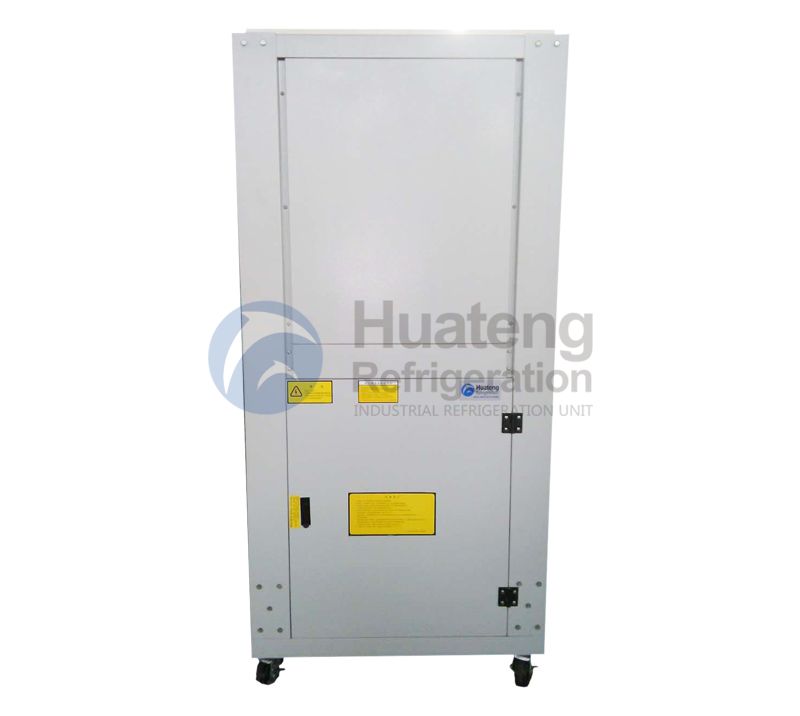 Shell-and-tube condensers used in water cooled units have a small impact on heat exchange efficiency within a certain range of dirt accumulation, so the performance of the unit decreases with the generation of dirt, the cleaning cycle is longer, and the relative maintenance costs will be lower . The heat exchange efficiency of the fin condenser used by the air cooled unit is greatly affected by the accumulation of dirt. A dust filter must be installed in front of the finned tube and frequent cleaning is required. Due to the higher operating pressure of air cooled units, they are generally installed outdoors, and the operating environment is relatively harsh. They are not as good as water cooled units in terms of maintainability and reliability.