How To Solve Common Problems When Using A Chiller For A Long Time? 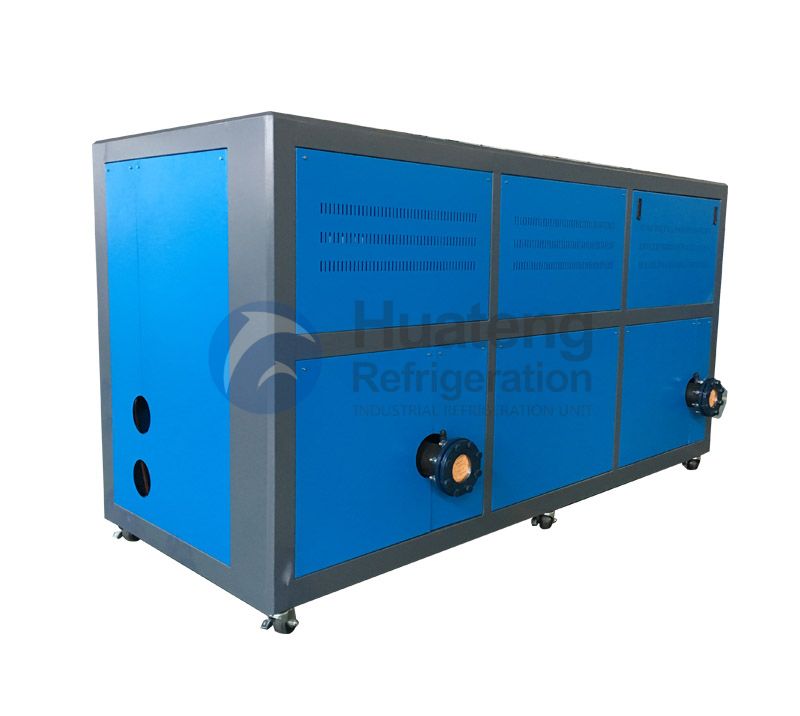 The output of the chiller has a small amount of cooling. For example, the unit itself has a fault, or it is not fully loaded. These can be judged by observing the parameters such as the chiller operating current.

The water flow rate is too large, which can be judged by observing the difference between the inlet and outlet water of the evaporator and the running current of the pump.

After eliminating the above problems, you can consider whether the sensor or thermometer is not accurate.

If the chiller fails, directly communicate with the manufacturer to confirm the fault. The glitch that the user can solve can solve the problem by itself. If it is not solved, it is recommended that the chiller manufacturer arrange the after-sales service personnel to go to the door for maintenance. The unit is fully maintained.

Noise is an annoying sound, continuous noise, and polluting the surrounding environment. The causes of noise generated by general chiller fans can be described as follows:

When the blade rotates, it will rub against the air or cause an impact. The frequency of the noise is a combination of multiple frequencies, which are related to the speed of the fan. Recommendation: If the axial fan has the configuration of the moving wing and the stationary wing, the number of blades of the two is preferably not equal, so as to avoid greater noise resonance.

Noise is also generated when the blades generate eddy currents. During the operation of the fan, eddy currents are generated on the back side of the moving wing, which not only reduces the efficiency of the fan but also generates noise. In order to reduce this phenomenon, the installation angle of the blade should not be too large, and the blade blade should be curved smoothly, so do not suddenly change too much.

Noise occurs when it resonates with the duct casing. The inner joint of the air duct and the fan casing should be flat to avoid roughness and tearing. In addition, at the time of design, it is sometimes possible to cover the outside of the duct with a soundproof material to reduce noise.

In addition, in addition to the fixed noise of the fan itself, there are many sources of noise. Such as: bearings due to insufficient precision, improper assembly or poor maintenance can cause abnormal noise. Noise is also generated in the motor part, some are caused by poor design or poor control of the manufacturing, but sometimes caused by cooling fans inside and outside the motor. Therefore, the selection of the equipment must be strictly carried out in the selection of the equipment, taking into account the humanized design of the equipment and other factors.

If you want to know about Water Cooled Chiller Price, feel free to contact us.