Chiller is a kind of water cooling equipment, chiller is a kind of cooling water equipment that can provide constant temperature, constant flow and constant pressure. The chiller works by first injecting a certain amount of water into the machine's tank, cooling the water through the chiller's refrigeration system, and then sending the low-temperature cooling water to the equipment to be cooled by the pump. The chilled water from the chiller takes the heat away and then the temperature rises and flows back into the tank to achieve the effect of cooling. The next chiller supplier will introduce you to the chiller system parameters and analysis. 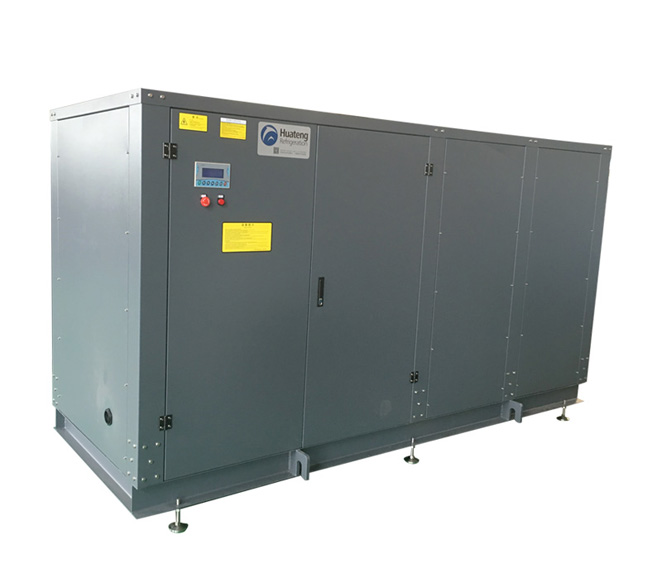 In addition to this, the influence of scale and sludge on the water side of the condenser tubes on heat transfer also plays a considerable role. Therefore, when the chiller unit is in operation, attention should be paid to ensuring that the cooling water temperature, water quantity and water quality indicators are within the qualified range.

Pressure and temperature of cooling water

The principles followed are also two: one is that the condenser outlet water should have sufficient pressure to overcome the resistance in the cooling water pipeline; the second is that when the chiller unit is operating under the design load, the temperature difference between the inlet and outlet condenser cooling water is 5°C.

Water cooled scroll chiller cooling capacity from 9KW to 120KW. This series units integrates the characteristics of many other products, using imported full-closed scroll compressors, supplemented by high-efficiency heat exchangers and adopts microcomputer controllers, which makes the unit compact, reasonable layout, convenient to use and maintain. It is automatically adjusted according to load changes and is more energy efficient.